Accuracy of the CPI

The CPI-U (Consumer Price Index for Urban Consumers) is used to calculate the inflation adjustments on Series I savings bonds, Treasury Inflation Protected Securities (TIPS), and most inflation-indexed annuities; the very similar CPI-W is used to adjust Social Security payments. In assessing the value of inflation-indexed assets, it is obviously important to know whether the CPI is fairly and accurately calculated. This is a controversial topic.

Some reasons for believing the CPI is understated

These are some frequently-voiced reasons for thinking that the CPI figures are understated:

Some reasons for believing the CPI is reasonably accurate 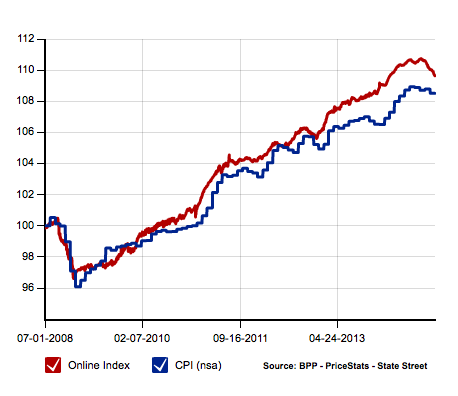