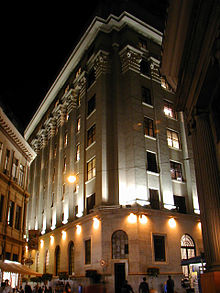 Our main index (Ibovespa - IBOV) contains only 69 stocks.[2] 85% of our capitalization is made of only 75 stocks. The small cap index (with the bottom 15%) has only 55 stocks in it. We then have a few hundred micro cap stocks that trade VERY thinly, with less than 1 trade for MONTH and 10-15% spreads. Two "giga" stocks dominates 30% of the Ibov index - "Petrobras" and "Vale do Rio Doce".

The Brazilian pension system is structured in three pillars[3]: